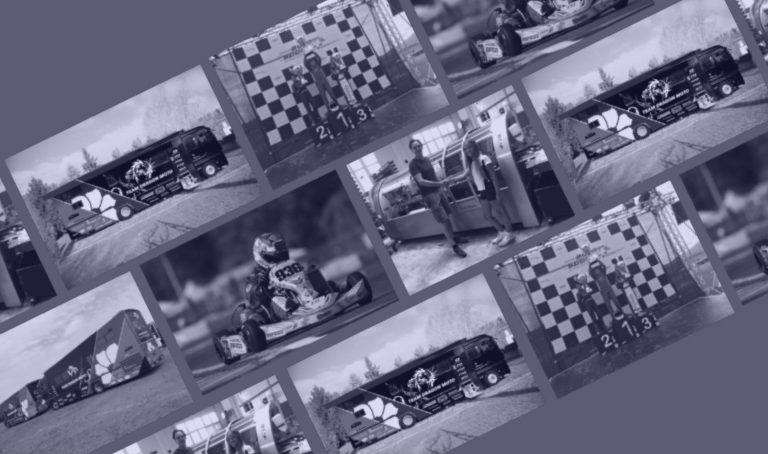 Can Man is a firm believer in supporting people in what they are talented in.

This is why Can Man has taken on a sponsorship for the young, very talented youngster Ekaterina Lüscher. Born in 2007, Ekaterina has started to ride a Go-Kart at the age of only 5 years old. Eagerness, pleasure and courage have led Ekaterina to be one of the best national Go-Kart drivers in the Super Mini category within her age group (mixed boys and girls).

Moreover, we are very happy supporting Virginie Germond (and team), the number one female Motocross rider in Switzerland. Virginie is a Swiss, 29 year old motocross pilot . What started as an entertainment soon became a passion. To date, Virginie has earned many titles, mainly competing and racing against women, occasionally men. For the 5th (!) time in a row, Virginie has won the Swiss championship, and since 2010 she is also competing in the Women’s World Championships and has placed herself in the Top 10 and remained there ever since.

We wish the two girls all the best for their future – keep striving for the top!

Let's Keep You Up To Date

Visit The Can Man Channel